Steve is the Project Director for the PNG Industry Malaria Initiative, heading up the project team whose prime role is to expedite private sector participation in implementing the National Malaria Control Strategy of PNG by facilitating the creation of PPP’s with Provincial Governments.

Previously Steve was the Director of the Malaria Control Programmes for AngloGold Ashanti, one of the biggest global gold mining companies. He is an exponent of “Integrated Malaria Control Programme” using all available interventions, as opposed to mono intervention programmes. He has many years’ experience in implementing Private Sector malaria control programmes in the Sugar Industry in South Africa and later in Mozambique for Mozal Aluminum smelter, Illovo sugar and Mozambique Tobacco Company.

In 2004 he formulated, implemented and managed the Obuasi Malaria Control programme at Obuasi in Ghana, which is internationally acknowledged as the Gold Standard for Indoor Residual Spray programmes. The extremely successful programme has been a recipient of the Global Business Coalition awards for excellence as well as numerous Pan African Health Awards.

Ghana was the recipient of a USD $ 138 million Global Fund grant to scale up the “Obuasi Model” to 40 districts. AngloGold Ashanti was selected as the Principal Recipient (PR) and implementer of the grant. Being chosen as the first Private Sector PR of a Global Fund grant is yet another acknowledgement of the programmes success and management acumen
He replicated the successful programme at other AngloGold Ashanti operations in Guinea, Mali, DRCongo and Tanzania.

Steve is South African; he studied in South Africa, and has worked in most African countries; having lived in Mozambique and Ghana. Currently he resides in Cambodia. 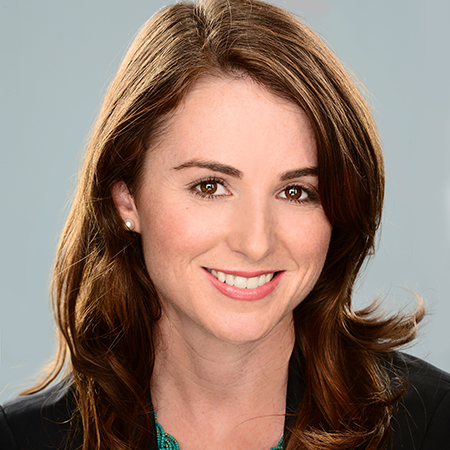 Kate is the Public-Private Partnership Specialist for the PNG Industry Malaria Initiative. She has worked in international development in the Pacific since 2002. From 2007–2010 Kate lived in Papua New Guinea, where her work focused on partnerships for service delivery and health systems strengthening. As Program Manager of the PNG-Australia Sub National Strategy, Kate supported initiatives between the Governments of Papua New Guinea and Australia to improve service delivery at provincial, district and local-levels.

Following this, Kate was based in the Papua New Guinea National Department of Health in an AusAID funded role targeting effective stakeholder engagement, planning and donor coordination in the health sector. While based in Sydney from 2011–13, Kate worked at the University of Sydney where she led the University’s regional engagement in the Pacific and secured partnerships for development research in the health and social sectors.

Most recently, Kate has returned to PNG to provide short-term technical assistance to the Milne Bay Provincial Health Authority in rolling out health sector reform. Kate holds a Bachelor of Communication Studies from the University of Newcastle and a Masters in Applied Anthropology and Participatory Development from the Australian National University.